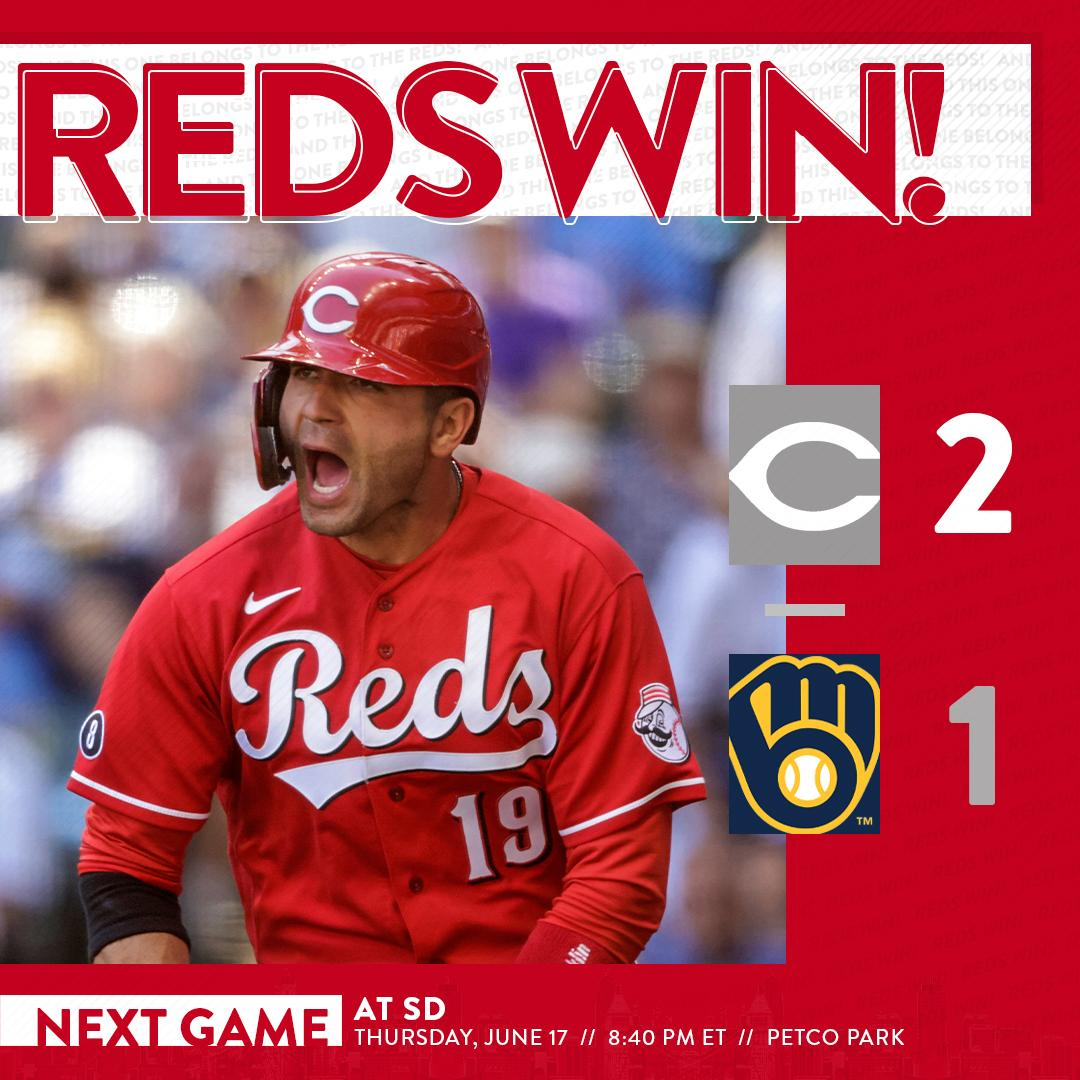 The Cincinnati Reds overcame the Milwaukee Brewers 2-1 on Wednesday to win six straight games and 13 of their last 16. The victory also condemned the Brewers to a three-game sweep, which is their first in a series consisting of more than two games in the last six seasons.

Catcher Tucker Barnhart has since revealed telling first baseman Joey Votto he wanted an RBI opportunity in his next at-bat. Votto did his very best to acquiesce, scoring first base on Barnhart’s double down the left-field line for a one-run lead. The Canadian couldn’t hide his excitement, screaming at Barnhart in celebration.

"I told Joey, 'I would love an RBI opportunity in my next at-bat,'" Barnhart said after the game, which also marked their first three-game sweep in Milwaukee since 2009.

"The second I got to first base," Votto offered. "I was thinking, ‘I have to be ready to score right now because my man called it.’ What an awesome moment. My friend told me momentum is real and it does feel that way right now."

Wednesday’s win leaves the Reds with eight consecutive wins on the road, their longest road win streak in the last 10 MLB campaigns. They’ve moved within 2.0 games of the Brewers in the National League Central, with a 19-12 record against divisional opponents.

"These one-run games, they can define teams," Votto added. "Last night, winning that game, and then to do it again the following day is very difficult to do, especially on the road, especially a team that’s ahead of you. I think it showed a lot.

"I think guys are starting to play to their capabilities. Now is the time of the year where we have to make a real push and get back to the top of this division. It’s going to take winning series like this."

The Reds were teetering dangerously nearing the end of last month, languishing six games under .500 and watching helplessly as the injuries piled up. The offense and pitching have since picked up and things are looking pretty good. Reds fans are likely feeling more confident in the team given the run they’ve been on and could be inclined to take to sportsbooks such as Intertops to place bets.

The Reds are still staring at injuries amid the run, which makes it all the more impressive. Top relief pitcher Tejay Antone is still on the 10-day injured list but should be back by the end of the week. Sonny Gray, though, will miss another week while Mike Moustakas has been out since May 20. Nick Senzel will be out until the All-Star break.

While Votto reckons the turnaround was fashioned by the four-game sweep in St. Louis, manager David Bell isn’t so sure there was a turning point as it pertains to a particular game.

"I always look back at certain points, certain games," the manager said, "it usually comes on a tough game or a tough loss, something you learn from, failure a lot of times. When you can stay strong, stay tough and keep going through those times, that's when you're rewarded. That's what I saw several times from this team."

Wednesday must have instilled even more confidence in the team, which is now .530. Tyler Mahle, the Reds starting pitcher, matched a career-high 12 strikeouts against the struggling Brewers offense and the bullpen finished its series with additional shutout innings. Mahle retired the last 12 batters he went up against, pitching for three hits, two walks, and one run in six innings. 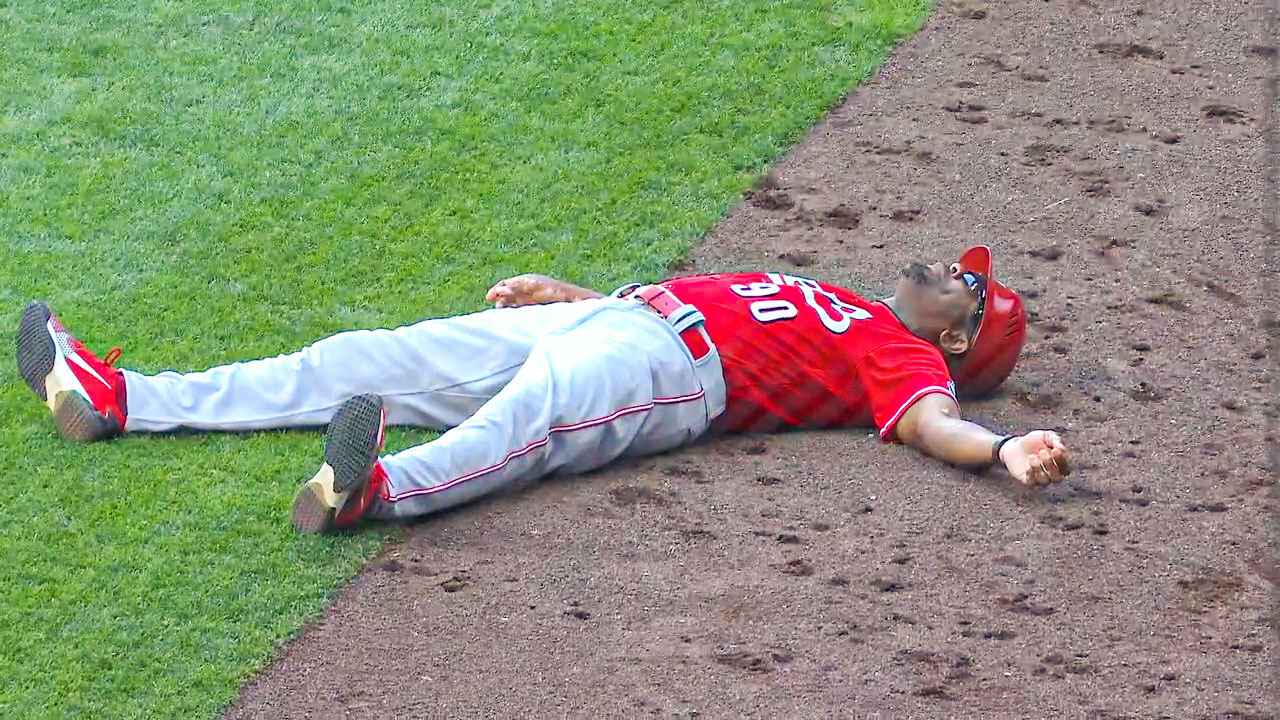 "I know I have decent stuff," he continued. "If I just trust it, things are going to go well for me. I think it’s always been that way where you get more locked in as the game goes on."

As for Votto, the 37-year-old claims to be very excited about the team’s prospects moving forward. They appear to have overcome a very trying period, pulling off some remarkable performances despite all of the injuries in the camp.

"I’m very excited right now because we’re going to have to do this as a collective," he said. "It’s not just a couple of players. It’s the entire roster. Tucker didn’t get two starts and then all of a sudden, he comes in and he has a big moment today and was a big part of our win."