Byrdman was awesome, Leake weathered the storm, and the Reds opened the officially mathematically incorrect second half with a W against their in-state rival Natives.

The second half of the Reds season is going to be dominated by trade rumors, trades, and the returns on those trades. Marlon Byrd wasn't a popular addition in the offseason, nor was adding an aged left fielder by way of a pitching prospect the logical choice for Reds fans going into 2015. But here we are. Since returning from his wrist injury after a mere 16 days, coming into today Byrd has averaged .300 with a .309 OBP. Better yet, since his abysmal April (of which seemed to prove every prudent Reds fan right), Byrd has posted a .874 OPS with 12 of his 15 dingers.

As it stands right now, Marlon has posted a 109 wRC+, which isn't world beating but is valuable, while also showing that age is merely a number and the demise has yet to come. That's worth something, and the Reds should be getting some phone calls on the Byrdman.

All he did tonight was go 4-4 with a solo fly away and two runs scored and a double, just a mere triple away from the cycle. So, here you go, Mr. Byrd. Have a trophy, and then find a suitor for something good, would you?

Honorable mention to: Mike Leake who pitched 6 innings allowing only 1 run on 4 hits while weathering a lengthy rain delay and also knocking in 3 runs of his own at the plate. Joey Votto with a solo home run, Billy Hamilton, by basically manufacturing a run all on his own with mastery on the base paths, and Tucker Barnhart with a 1-2, 2 BB night.

The Fine Folks at Fangraphs Fell Alseep For Our Game, Have Graph or Something 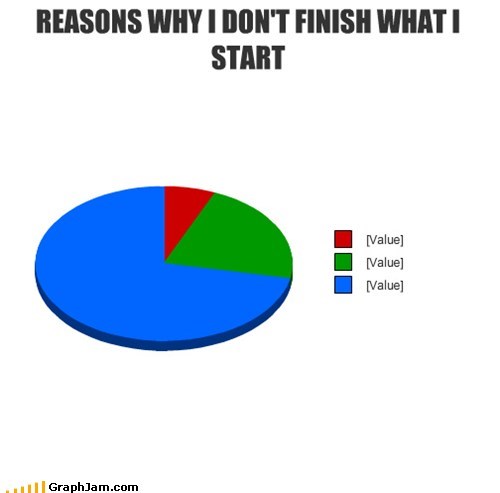