Errors and walks kill the Reds. But I added in some neat articles for you.

Share All sharing options for: Recap Up All Night: Reds lost 4-3

Mat Latos went 6 innings with seven hits, one walk, five strikeouts, and zero earned runs. He did have 3 unearned runs, but hey. He also had a hit, which is the same number of hits as any other respectable Red.

Honorably mention to Jay Bruce, who hit a home run. 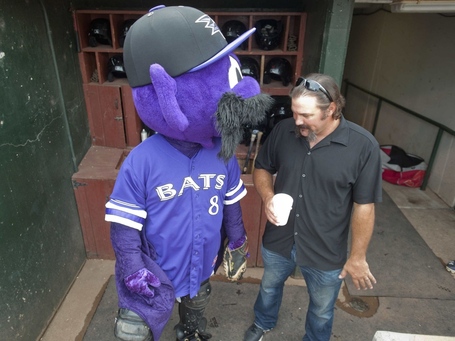