Day late and a dollar short. Am I talking about the Reds, or the recap?

Apologies for the untimeliness of today's last night recap.  I wasn't about to ruin what was an otherwise wonderful Wednesday by jumping head-first into uncovering the details of last night's game when I made it home during the 8th inning.

I'm sure you all understand.

Jay Bruce had a rather Brucey road trip.  The Cincinnati Reds RF managed three multi-hit games and four 0-fers during the most recent week away from home, and since last night's game against the St. Louis Cardinals was one of the multi-hit variety, well, have a trophy, Jay.

Bruce went 2 for 4 with a walk, which managed to eek his season OBP back over the .300 mark.  Small victories, folks.

Honorable Mentions are due to:  Ramon Santiago, who also went 2 for 4 with a walk; Devin Mesoraco, who had a pinch-hit double; Kris Negron, who had a pinch-hit RBI single; and J.J. Hoover, who tossed a scoreless inning that included two strikeouts and zero walk-off hits allowed.

You Don't Want to See This FanGraph 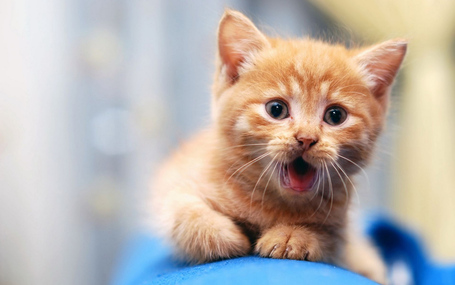