We're 'cinners in the hands of an angry god.

The Waite Hoyt Memorial Honorary Exemplar of the Game

There's no such thing as free will. And I don't mean that in some attenuated, pseudo-intellectual way that makes you feel adventurous in a college seminar. What I mean is that an arbitrary, malevolent daemon known as Fortuna presides over our fate down to the hair. So it would be an entirely empty gesture for me to "choose" the highest priest from tonight's black mass. It was decided before the universe was birthed and each of you have been forced to wait billions of years just for this wretched news.

That's true, by the way, you can look it up. 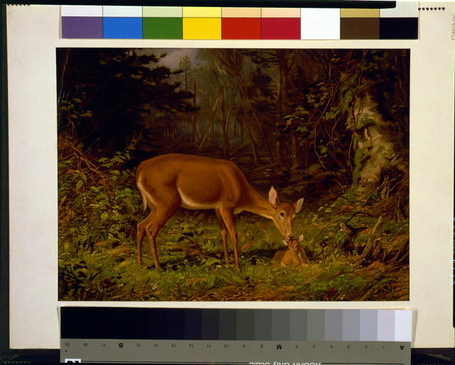