Kris Negron went 2 for 3 today with a triple, a walk, a nifty play against the rolled up tarp along the 1B line, and a pair of runs scored, and that's the kind of day that deserves recognition regardless of circumstance.  That he did it against the Boston Red Sox - the team that originally drafted him in the 7th round in 2006 before trading him to the Cincinnati Reds in exchange for Alex Gonzalez in 2009 - makes it just a little bit sweeter, though, and he therefore takes home today's JNMHSotG.

Factor in that it was also announced today that Brandon Phillips - the guy he's mainly replaced on the roster - is about to begin a rehab stint, and it may have been the kind of performance that could ultimately help determine whether he stays on the roster much longer or not.  Big hits in should-win games in August never hurt.

Honorable Mentions are due to:  Skip Schumaker, who walloped a dinger as part of his 3 hit afternoon; Mike Leake, who dingered, too, despite an otherwise below average pitching performance; and the bullpen, who got 4 no-hit innings combined from J.J. Hoover, Sam LeCure, Manny Parra, and Aroldis Chapman. 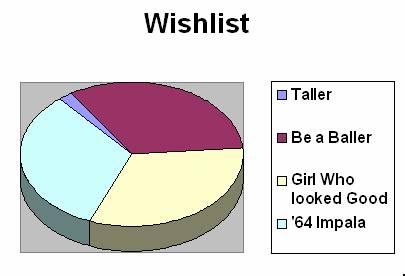 AL team beats NL team thanks to failed bunt. I dream of games like this.