Todd Frazier started the season on an absolute tear, reaching base in each of his first 7 games en route to sporting a .448 batting average.  Since then, however, he'd struggled (relatively), so tonight's performance is hopefully a sign of an upswing.  Frazier reached base in each of his 5 trips to the plate, finishing with a 3 for 3 evening that included a double, two walks, a run scored, and an RBI, and for that, he's plenty deserving of the night's JNMHSotG.

Honorable Mentions are due to:  Brandon Phillips, who went 3 for 5 with a double, RBI, and a pair of runs scored; Devin Mesoraco, who went 3 for 4 with a run scored, an RBI, and a shocking lack of an XBH; and Billy Hamilton, who had a sac fly and a whatever you call the silliness he havoc'd in the Top of the 1st tonight. 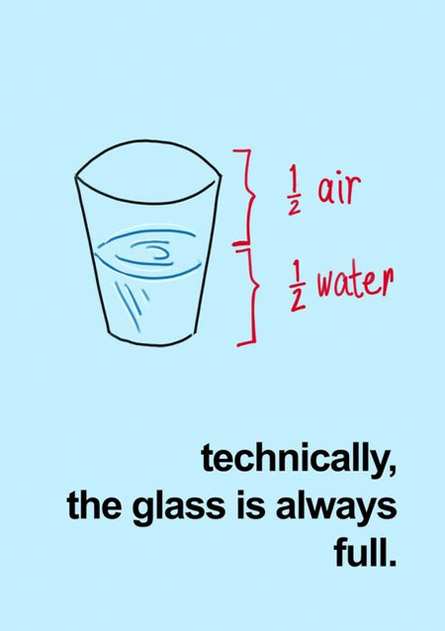