This Week in JPEGs - Featuring Greek geometry and Jewish mysticism

Share All sharing options for: This Week in JPEGs - Featuring Greek geometry and Jewish mysticism

Last week's winner was titled Joey and Nibbles and Pancakes, obviously. It's so great when things are easy. Joey Votto is the absolute best, not only because he hits the baseball the best but because he gift wraps this kind of neat stuff for us idiot fans. What a mensch.

This week, we gettin' all multicultural on y'all. So put on your worlding caps.

Mmmm, it smells like food in here! On Wednesday afternoon, Johnny Cueto threw one of the best pitching performances I've seen in a good long time. He threw a complete game shutout against the Pirates, surrendering only three hits (two of which were of the weak-ass infield variety), striking out 12, and walking exactly zero. He tallied a gamescore of 93, which is like really really good. He was really cookin'. 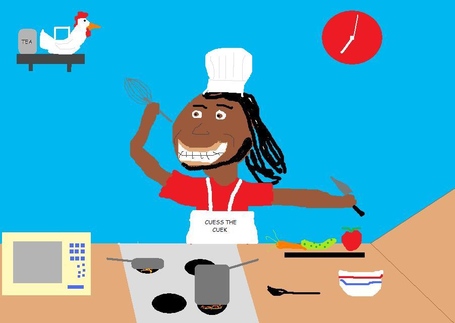 It has been a frustrating beginning to the season for your Redlegs baseball club. They have outscored the opposition 58 to 51 so far, but their record is a decidedly notjam 6-9. There is a cubic furlong of baseball yet to play, so there is plenty of time for them to even out the luck. But so far, Pythagoras totally hates them. 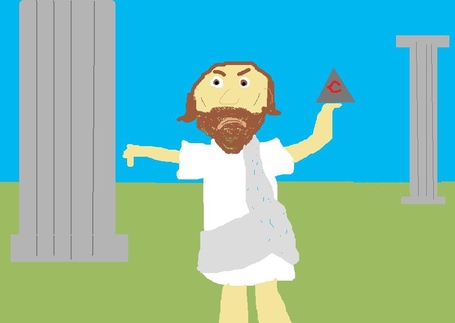 Devin Mesoraco began the season on the disabled list with a nagging oblique injury. So in honor of his exemplary performance since returning, how about an oblique reference to an oblique legend of an oblique religion? 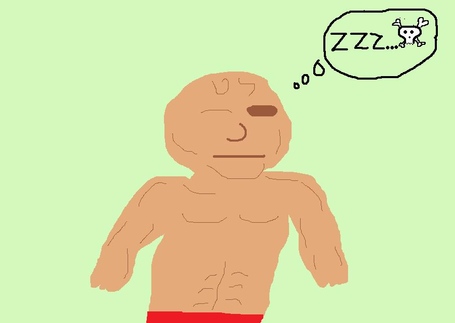