The big bats stayed in Goodyear, and those that showed stayed quiet.

Tony Cingrani toed the rubber for his second outing of the Spring, and he generally looked good doing it.  Pitchface tossed 3 innings and struck out three Giants, and while he walked three, too, he did manage to pick off two of them on the basepaths.  That effort coupled with an overall putrid day at the plate by Reds' batters means that the apple of Cy's eye gets the nod for today's JNMHSotG.  I'll wager that we'll be seeing his name in these lights a few more times this season.

Honorable Mentions are due to:  Tucker Barnhart, who went 1 for 2 with a double off the wall that would've been out of many parks; Yorman Rodriguez, whose opposite-field double scored Barnhart in an ill-fated rally attempt; and Roger Bernadina, who walked twice to continue his impressive start to the preseason. 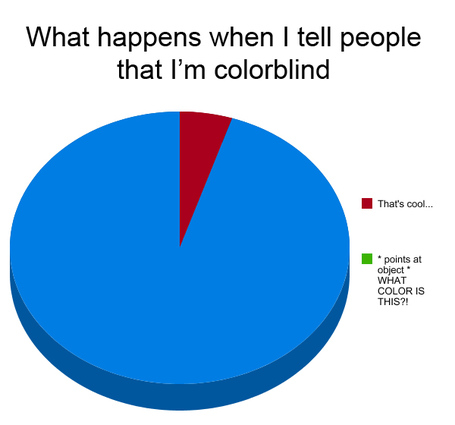