A brief glance at a should-be forgotten affair.

Johnny Cueto threw 45 pitches today over his 2 allotted innings, and he managed to be the only Cincinnati Reds' hurler to keep the Indians off the board through the first 7 IP, thereby garnering his first JNMHSotG honor of the young year.  Cueto struck out two, dodged a double and two walks, and - more importantly - mentioned after the game that he felt great.  With Cueto, it's never about the performance and always about the health, so it's good to see him in good form after a year's worth of hesitation and trepidation.

Honorable Mentions are due to:  Zack Cozart, who doubled to drive in 2 of the Reds' 3 runs; Yorman Rodriguez, who walked and drove in a run on a grounder; Billy Hamilton, who walked and havoc'd; and Corky Miller, for existing.

At no point during the rambling, incoherent later innings were the pitchers even close to anything that could be considered a rational result.  Everyone who watched is now dumber for having seen it.  I award them no arbitrarily created awards, and may God have mercy on their souls. 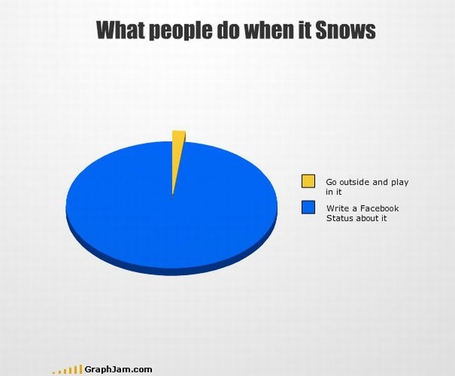