Back to Winning Baseball! Reds 8, Indians 3.

This game doesn't really count, but it's going to kind of count until we get to when they really count. Keep count.

Share All sharing options for: Back to Winning Baseball! Reds 8, Indians 3.

Baseball's triumphant return graced our presence today for the first time since that cold, miserable October evening in Pittsburgh, and in a tip of the cap to the more successful days of yore, the Cincinnati Reds showed up and mashed.  The lineup cranked out 10 hits, worked 8 walks, and brought 8 of their own around the bases for a run, and while the production was divvied up pretty evenly, Chris Heisey gets the first nod of the Spring for plasming a 2-run Ecto-Cooler into the bullpen behind the LF wall.  Heisey, now 29 and arb-eligible, has once again flown under the projected-lineup radar this offseason with the emergence of Billy Hamilton and the return (and contract) of Ryan Ludwick, but today he began stating his case for regular playing time by going 2 for 3 with said homer and a hard-hit double.

Honorable Mentions are due to:  Alfredo Simon, who tossed 2 no-hit innings to start the day in his hopefully temporary return to starting pitching; Joey Votto, who first got the Reds on the board with a hard-hit RBI (!!) single up the middle; Ramon Santiago, who reached twice via walk in his attempt to be "guy who makes the 25-man roster for his defense and never gets on base ever again;" Billy Hamilton, who led off the game with a 10-pitch walk and promptly stole 2nd base; Chad Rogers, for tossing 2 no-hit innings and not being eaten by a shark; Donald Lutz, who drove in two runs, one on a braunschweigered triple to the wall; and Skip Schumaker, who walked, singled, and scored two runs in his first fake-game as a member of the Reds.

The Dusty Baker Honorary High-Five goes to Bryan Price, who didn't invent the high-five.  Price did, however, lead the Reds to victory today, his first fake-win of his real-managerial career.  Congrats, Bryan!

Graph Section That Has Nothing To Do With Baseball (Yet) 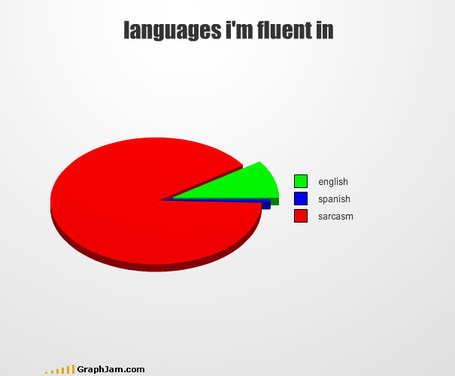 Other Notes (A.K.A. Jumping to Early Decisions Based on Unimportant SSS)