I Need a Drink. Reds Lose 1-0 to the Freaking Mets.

Share All sharing options for: I Need a Drink. Reds Lose 1-0 to the Freaking Mets.

Mat Latos did what he needed to do today, striking out 7 batters in as many innings, allowing just one run on 4 hits and 2 walks.  The run he allowed seemed entirely avoidable, as it came on a softly hit ball that Votto thought BP had and BP thought Votto had.  It was nice to see Latos get a good start under his belt before the Wild Card game, after he looked a little shaky in his last outing.

Unfortunately, the offense.  When you manage only 4 hits off of Disuke Matsuzaka in 2013, you're gonna have a bad time. 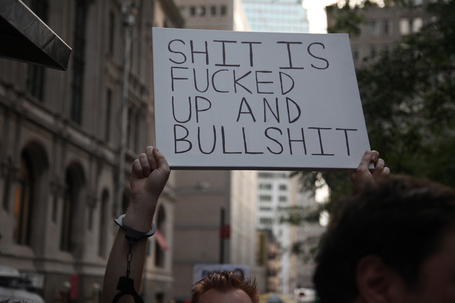