Todd Frazier had a great night, but so did Milwaukee's Jonathan Lucroy.

Share All sharing options for: Frazier's big game not enough as Reds fall, 7-6

The Reds brought their big bats tonight, pounding out 10 hits, two of which cleared the fence, and walking six times. Todd Frazier led the way by going three for three with a home run, four RBI, one run, and one walk. The third baseman has received a good deal of attention for his recent struggles, but Frazier's troubles at the plate seemed a lifetime ago tonight. Since the All-Star break, Devin Mesoraco has been the closest thing to a reliable right-handed hitter for the Reds, and this club could really use another good bat from the right side of the dish.

On the flip side, the Reds struggled in the field tonight. A misplayed pop-up in the third opened the door to a rally for the Brewers. Cincinnati compounded the miscue by bringing the infielders in with a man on third, and the move backfired on the Reds.

Jonathan Lucroy deserves an honorable mention for his game-winning home run, but he also had a great all-around game, going three for five with two runs, three RBI, and the aforementioned big fly. Chris Heisey collected two hits in five trips, including a round-tripper. Manny Parra looked sharp in an inning of work and struck out Khris Davis on a not-safe-for-work split-finger fastball. Jean Segura had a three-hit night for Milwaukee, and Davis went for two for three with a big double and a walk. 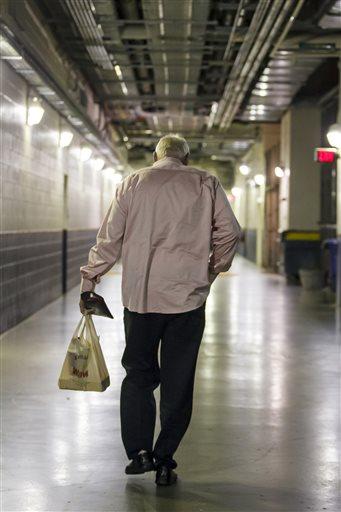