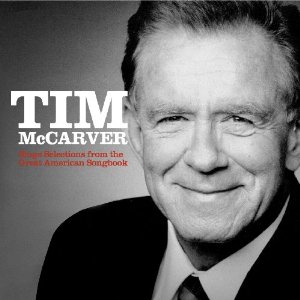 Hello, everybody. I'm Tim McCarver, former major league catcher, best selling author, recording artist, talk show host, and popular baseball analyst. It is safe to say that I know more about everything than any of you, so sit back, pull up a chair, and prepare to learn the inside secrets of the St. Louis Cardinals that only can only come from a man who played the game before the mandatory batting helmet rule was established.

As good as they are, Delkasco and Kozma have a long way to go to fill the shoes of the departed Skip Schumaker, Schumaker boasted an incredible .747 contact percentage last year. I think if Norman Rockwell were alive today the guy he would paint more than anyone else would be Skip Schumaker. Not only because he is gritty and scrappy, but because he is one handsome, rugged man. 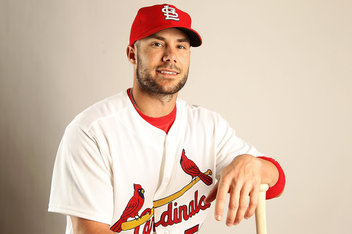 Still, the Cardinals still have one beautiful, supple superstar in their lineup. I am talking about, of course, Yadier Molina. His soft hands and strong arm are just beautiful to behold. On top of that, he led the Cardinals in Contact percentage last year, with an incredible .80979. This is especially important because the middle of the Cardinals order is full of guys who struggle to make contact. Matt Holliday, Carlos Beltran, and David Freese, despite their combined 79 home runs, all strike out or walk more than 40.1% of the time. This is just unacceptable. Now, don't get me wrong, home runs have some value. In fact, did you know that, according to STATS, Inc., you are more likely to score multiple runs in an inning if the leadoff hitter hits a home run than if he draws a walk? I know that it is against conventional thinking, but believe it or not it is true. Simply amazing. A-maze-ing.

When you are talking about pitching, there is only one word that you need, and that is a five-letter word: Adam Wainright. Adam is just a remarkable pitcher. Last year alone, he threw almost 1,300 fastballs, with an average velocity of 90.1 miles per hour. That's 116,412 miles per hour, folks. 152 times the speed of sound. Can you believe that? This guy broke the sound barrier over 150 times last year! It is amazing that there are any windows left unshattered in Busch stadium. Just incredible.

Now, Wainright spent 2011 on the disabled list, and the great Chris Carpenter will be out for all of 2013, after missing most of last year. Like most teams, the Cardinals have had a lot of trouble keeping their pitchers healthy in recent years, because they insist on holding them to pitch counts. Wainright will probably be limited to no more than 110 pitches this year, despite the fact that pitch limits have already led to one major injury for him. Look, sometimes 90 pitches is too much. Sometimes 130 pitches are not enough. A guy could throw 150 pitches per start. Until -- and if they come up with a gauge that could gauge a guy's potential, then to me, I think it's obscenely obsessive to continue to talk about pitch counts as though they were the only determination of a guy's success or not. Keeping Wainwright, Lance Lynn, and Kyle Lohse on arbitrary pitch counts isn't going to help anyone.

The star of the Cardinals pitching staff this year will be Jason Motte. Motte led the league with 42 saves last year, and he is poised for a repeat perfomance of his brilliance this season. In Scrabble, W's are worth 4 points. S's are only worth 1 point. But as far as Motte is concerned, S's are worth a lot more than W's. Now Z's, they are worth 10 points. Can you believe that? If Motte could just get them to change the name of saves to "Zaves", he would have been worth 420 points last year, without even hitting a triple word score. That's even more than Marc Rzepczynski, and he has a Z AND a y in his name. I really love Scrabble. But you know what I cannot tolerate? Words with Friends. There is nothing in my view more disturbing than social networking. Nothing. Not child rape. Not mass murder. Not even insulting the game of baseball by playing football. Nothing is worse than social networking.

If there were any justice in this world, Mark Wahlberg would be on trial for war crimes for inventing Facebook. Twitter users would be hunted down like the dogs that they are, and scheduled for public execution. Not since the days when Barry Manilow played left field for the Giants has there been such a threat to America. 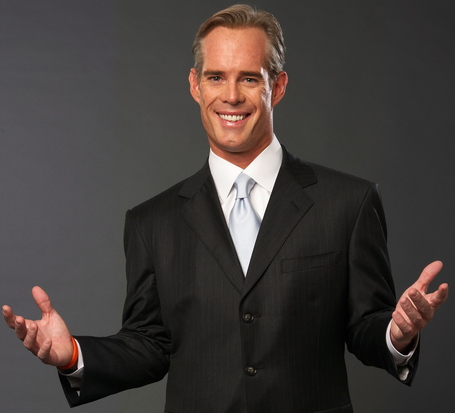 "Woah, big fella. Maybe we need to calm down and wrap this up now." via thebiglead.fantasysportsven.netdna-cdn.com

Fine. I have to go tape another episode of my award-winning, syndicated talk show anyway. Did you know that my thought-provoking, in depth interviews are broadcast each week into more than 100 million homes in the US, plus Europe and Canada? 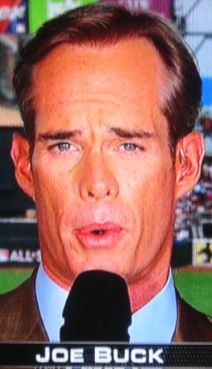 "Well, sure, it is available in 100 million homes, but no one has ever actually watched it." via tomrants.com

But can you imagine being broadcast into 100 million homes? 100 million! It is just incredible that so many people love me so much. I bet those silly people at Locks of Love have never dreamed of doing that much business.

At any rate, the Cardinals should have a fantastic year, as long as they win many more games than they lose. If not, it could go the other way. It is always difficult to predict these things, as sometimes success leads to failure and other times to more success. By guessing right, you might guess wrong. Either way, or even if not, the carousel will continue at Busch Park. It's like a park. 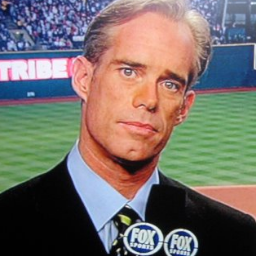 "You see, this shit right here. This is why I hate baseball. It's not just my daddy issues." via twimg0-a.akamaihd.net