Hola, snarkarinos. If you’re looking for an exercise in malapropisms, look elsewhere. I know you think you’re smarter than me. I don’t care. Me and my Rangers know the isolation of being at the top - and the inward speculation it engenders. 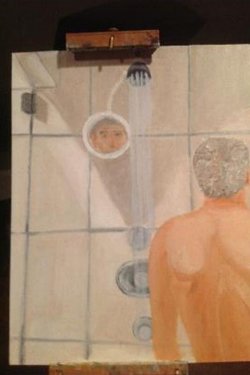 Take a look at the soft brush strokes and the water rolling down my back. Drink in the reflected gaze from the tiny, foggy mirror. If you look deep behind Ron Washington’s thick lenses, you’ll see the same look. I guarantee it. The jokes about your intelligence. And cocaine. They don’t know. You’ve done a heckuva job, Washie. 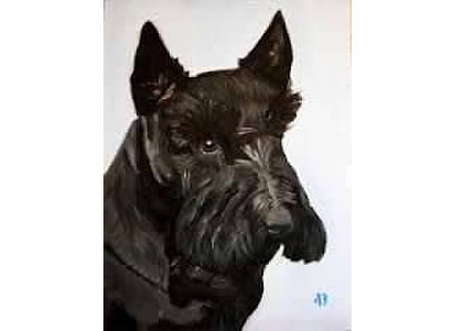 At least he won’t have to clean up Josh Hamilton’s messes this year. That guy’s more chaotic than Autumn Rhythm, but no longer possesses the offensive upside to justify it. He's a fragile 32 year-old with declining defense and wRC+s (what, you're still using OPS+?) of 126 and 140 in the past two years. In his stead arrives Lance Berkman, who’s coming from that other team in Texas. You know they call him Fat Elvis? I guess that makes our Shortstop "Skinny Elvis." Heh, heh, heh. Anyways, lest you think I’m being a homer, my Conservative colleague in Great Britain agrees that this isn't much of a downgrade.

We also bid adieu to Mike Napoli, who's fleeing Texas for Boston. With a name like that he was bound to play in the Old Europe division. Not concerned - we replace him with A.J. Pierzynski, fresh off of eight tumultuous years in Chicago. I respect the hell out of anyone who can be that unpopular in one place for eight years. 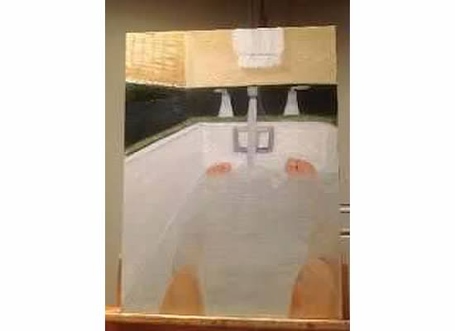 Texas led the league in runs last season, and I don't expect much of a drop just because we're losing old horses like Hamilton, Napoli, and Michael Young. Adrian Beltre, Nelson Cruz, Ian Kinsler, David Murphy, and other reliable run producers are still here. You judge this offense with the soft bigotry of low expectations at your own risk. 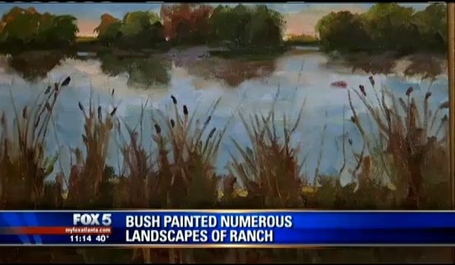 Our pitching staff also returns intact. When it came to run prevention, Texas was a touch below league average last season but finished second in adjusted ERA because of the high run-scoring environment of The BallPark. My old man threw up when I told him we were signing a Japanese pitcher, but Yu Darvish struck out over 10 per 9 and looks to be a solid investment. Matt Harrison, Derek Holland, Scott Feldman, and Colby Lewis are all back as well.

Of course, last year's September collapse has brought out more doubters than I've seen since Katrina. That's fine. The Angels have spent money. The Athletics are riding high. My answer is bring them on. I stand by all the misstatements that I've made. And my paintings. Aren't they adorable? 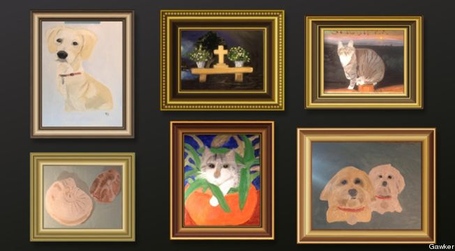