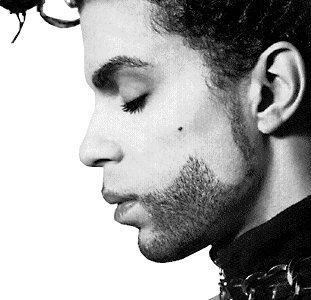 Dearly beloved, we are gathered here today 2 get through the 2013 Twins season. Welcome 2 ʘ Field 4 this year’s edition of the Team Formerly Known as the Washington Senators. Through the decades, I’ve seen the ups, I’ve been through the downs. They’ve all been through it with me, a various cast of characters at different times, in and out of my life and my music - The Revolution, Vanity, Apollonia, Morris Day, Sheila E., Mayte…

I remember the days of plenty. The days of champagne and trophies. I hope you will bear with me and allow to share with you my memories and emotions as I put them into song:

"I was dreamin' when we won it, I won’t forget it if it goes away,

But when the Braves were mourning, all I could think was "hooray".

The grass was all plastic, there were people runnin' everywhere,

Tryin' 2 run 2 the cel’bration as there was fanfare in the air.

Say, say, one niner nine two party over, the losing had begun,

So that night I partied like it was nineteen ninety-one."

Yes, gone are the days when Jack Morris would die 4 u (on the mound). I believe in love, but it’s a tough love, and this current team does not have it. That electric night in October of 1991 encapsulated the thrill of love.

You don't have 2 hit homers the other way.

Ain't no catcher that I want more 2 play with,

I just want your walks and your extra base HITS!"

Where is the power and lightning and majesty on this team? There are no more screaming liners 2 wait on; only singles when quails die in the outfield. 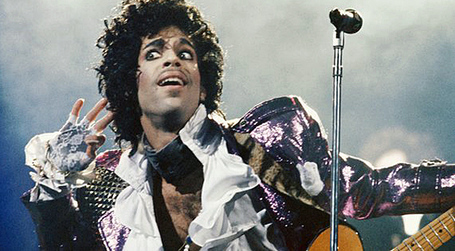 I was working full time, hitting fifth in the line,

My backup was Chris Parmelee.

They told me several times that the job was all mine,

Seems that we were winning something close 2 nothing,

Much different than some years before.

They played in the NL before, before.

for a future ace 2 form a winning core.

Revere for Trevor May,

and Vance Worley, the Phillies’ sophomore." 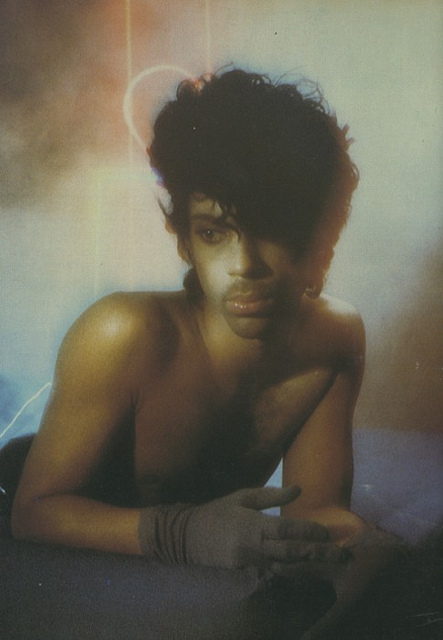 "I knew a guy, Josh Roenicke,

I guess u could say he relieved righty.

Although K’ing batters was his hobby,

His walk rate was absolutely fright’ning.

After that he never pitched frame nine."

"And I say backup Ryan Doumit,

Gardy, he’s not that fast.

He has a bat that's got some blast."

We can revel in our memories, dance with the spirits of those long ago, never forgotten autumn nights, for that is all we have 4 now. Our beautiful Twins, always smash our dreams. Always, every time. 2013 is not the season, hopefully our time is coming, hopefully this pain will cease. We will win again, there will be no more sorrow, and there will be no more pain.

Thank u, thank u all. I love u. Goodnight everybody. 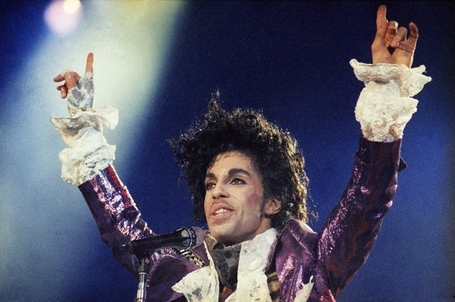