Heeerrrrrre it comes, from the Bob Barker Studio at CBS in Hollywood it's The Price is Right!

Frank Wren, come on down!

Scott Boras, cooome on down!

Daytooooon Moore, come on down!

You are the first four contestants on The Price is Right! And now, heeeere's your host, Drew Caaaareeyy! 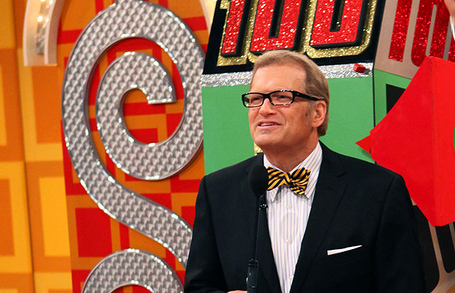 Drew Carey: Hi, everybody! Welcome to the show. Alright, alright. Let's get to our first prize, good luck everybody!

Announcer: We're going to start off with this looovely centerfielder! Brighten up your outfield with a 29 year old leadoff hitter. He was worth 6.4 wins above replaaaaacement in 2012, stole 42 bases, while playing excellent deeeefense! This Michael Bourn could be yours, iiiiiiif the price is riiiiight!

Drew: This prize goes to who gets closest to the actual retail price with out going over. Let's start with you, Frank.

Drew: Uh... that's more than Matt Kemp made, are you sure you want to bid that much?

Scott: I feel that the skill set my client provides is invaluable to any organization, and he would be a steal at that price.

Drew: Well, he's going to be 30 soon, and most of his value comes from his legs. Haven't we seen these kinds of long term contracts for speed first outfielders not really work out so well? I mean, look at Carl Crawford for crying out loud.

Drew: Okay. How about you, Mark?

Dayton: *stares blankly at the stage and chews on microphone*

Drew: Whatever. We'll just put you down for 1 dollar. Actual retail price is... $48 million! Mark come on up here!

Good to have you on, Mark. Where are you from?

Drew: Okay, okay. Settle down, Mark. Where are you from?

Drew: Hey, great! Well, we have a great first prize, and I think you might like it. George, tell him what it is.

Announcer: It's a NEEEWWWWW PITCHING ROTATION!

Mark: Oh, wow! I need one soooo bad! The one I have this year is only projected to be be 6 wins above replacement. All of them! Combined! It's terrible!

Drew: Well, we are going to play Cliffhangers, and see if we can't get you that new rotation! 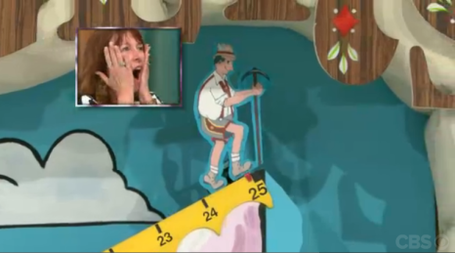 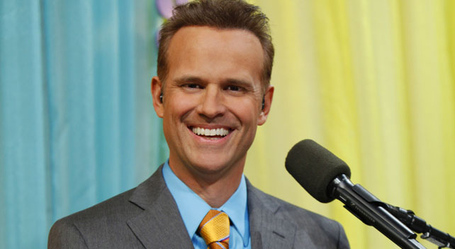 Announcer: Terry Francona, come one down! Yooouuur'e the next contestant on The Price is Right!

Drew: What's our second prize to bid on, George?

Announcer: Alllright! Our next prize is a corner outfielder that can play a little first base and DH! A very durable player, he has averaged over 150 games over the last seven yeeeears. You can slot him in the cleanup spot and watch him rack up twenty hoooome ruuuuuns! Nick Swisher could be yours, iiiif the priiice is riiiiiight!

Drew: Terry, we'll start the bidding with you.

Scott: No. Twelve dollars and seventy-five cents. He's represented by that pussy-eater, Lozano. That guy don't know shit about shit. And you know what they say, "if you'll suck a pussy, you'll suck anything." 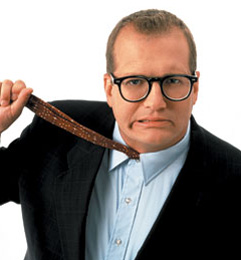 Drew: *sighs exasperatedly* Actual retail price... $56 million! Terry get on up here! Where are you from, what do you do?

Drew: Super! You ready to play?

Drew: Alright, we have two curtains. Behind one curtain is a Korean right fielder with a career OBP of .381, and behind the other curtain is a Zonk! Are you ready?

Terry: Wait, I thought this was Price is Right, not Let's Make a Deal?

Drew: Just shut up and pick a goddamn curtain, Tito! Drew: Oh, no! It's a Zonk! Too bad, Terry. Better luck in the Showcase Showdown. We'll be right back after these messages! 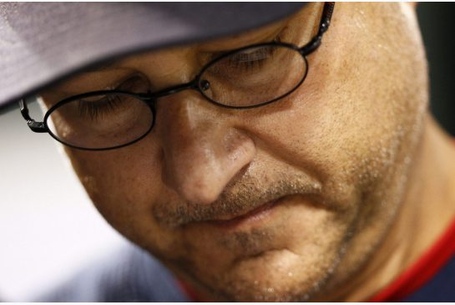