"Pitching with my hair on fire"

The nastiest of the "Nasty Boys" Mr. Rob Dibble was kind enough to give us a few minutes of his time. Dibble is making the rounds promoting his new web series on Hulu called "Raising the Bar" (details below). In this interview, Dibble provides his thoughts on the upcoming Reds season, the transition to the rotation for Aroldis Chapman, the World Baseball Classic, and much more. He even goes as far as to predict 18+ wins from Homer Bailey in 2013.

We'd like to thank Rob and his crew for reaching out to us and providing the opportunity to do this interview. Give the interview a listen, and check out "Raising the Bar."

Rob Dibble serves as the host of George Dickel Tennessee Whisky’s new online video series "Raising the Bar." The series premiered on Hulu Monday, March 4 and features six teams of craftsmen who were tasked with building a bar for scratch in eight hours or less at the 2012 American Royal World Series of BBQ.

Watch "Raising the Bar" on Hulu. 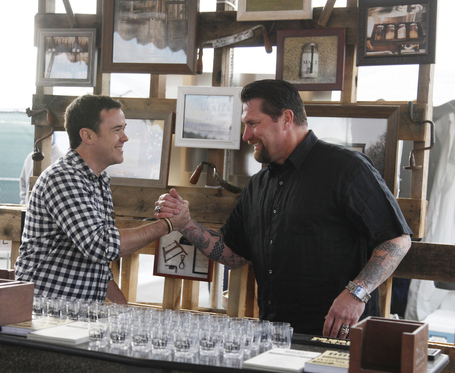 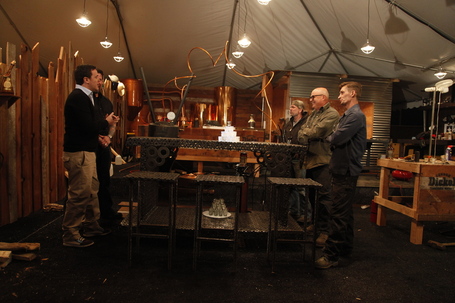