Revamping the Minors: This Ain't The Bakersfield Blaze!

The Reds need to get out of Bakersfield. I'm here to help. And troll. But mostly help.

Share All sharing options for: Revamping the Minors: This Ain't The Bakersfield Blaze!

When I was trying to think about what was unique about the Reds' affiliate in Bakersfield, I couldn't think of anything. That's because there's nothing unique about Bakersfield. Or the Reds prospects in it. Since we're already pretty far down into a fantasy land, I figured we could make some moves.

The Reds ought to have their A+ affiliate closer to home. And sure enough, there's a team right over the Ohio River in Lexington, Kentucky. The thing is, "Legends" is a stupid name. If the Reds are going to have an imprint, they ought to have a new nickname. Something nice and bland, that a new fanbase can get comfortable around. How about the Wildcats? There's bunches of wildcats in college, but not much in baseball. So lets be the Baseball Wildcats. And we ought to use a mascot that's just the right balance of cuddly and ferocious:

How about for hats? Just something nice and basic. Almost Dodgers-y, in a way. But can't be full-out Dodgers, because, well, the Reds. So let's see what we can do with blue and white... 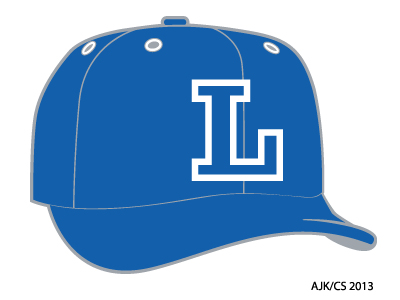 For uniforms, again, something nice and simple for the home unis. For the roads, something a bit more splashy to remind the new fans about basketball, which I hear is their favorite sport. 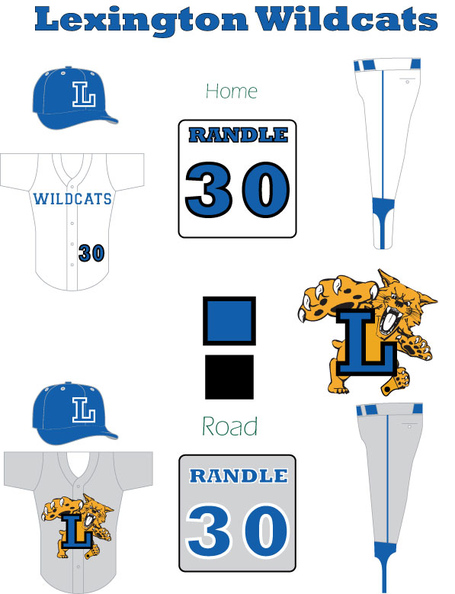 Also, if this doesn't bring 'tHan back, nothing will.