Don't call it a comeback; our worker's comp claims are still pending.

The Reds will undoubtedly miss the Houston Astross next season when the Texas ballclub moves to the American League next summer. In particular, the Reds will regret not having those extra games against a horrifically playing ballclub. (Relax, Reds fans, there will always be the Cubs as well as several post-July series against the Pirates!) However, the divisional rivalry that brought us the Killer B’s and about 26 consecutive wins by Roy Oswalt ended today with a loss in Houston. It’s not every day you can watch a 40.5 game lead over a team diminish to a 39.5 over the span of a couple of hours with the losing team getting some headphones in the bargain.

Monday: But What Does Das Racist think of Jared Hughes?

Our crack staff at RIWIAW (when we’re not on voluntary furlough) devotes minutes hours preparing our sporadic weekly roundup of baseball news. We can assure you, what doesn’t popup on our RSS feed, we eventually find through other means. This week, we came across an illuminating panel discussion concerning superprospect Billy Hamilton while looking for a review of that new Raveonettes album from Rolling Stone. If you ever wondered if Pete Yorn has what it takes to be in an MLB front office, you’re a freaking dolt, ponder no more. 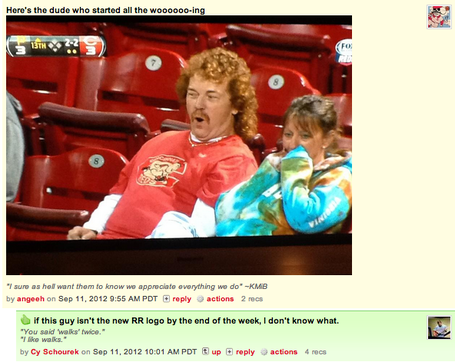 For perhaps the best analysis of what has become one of the more peculiar memes in baseball this season, look no further than Cy’s article on the Ohio River Yodel. Frankly, for those of us who have watched "Eastbound and Down," the Yodel’s resemblance to Ric Flair’s "woos" makes whole phenomenon even more odd. 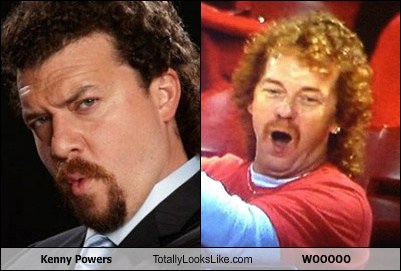 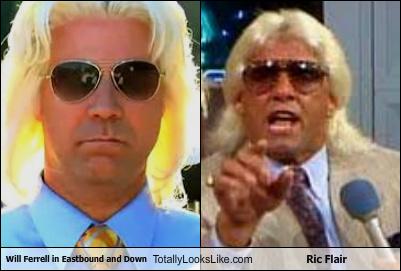 Thursday: Why We Can't Have Nice Things

buster olney u so full a shit whit u stupidcomments about the miami team we still play hard we yes no wingames i think u no watch.

Ozzie Guillen has been the manager of a last place team for most of this season and has endured several public relations problems. Chances are, he will not manage next season.

Ozzie Guillen Bobby Valentine has been the manager of a last place team for most of this season and has endured several public relations problems. Chances are, he will not manage next season.