I had a draft of this all typed up, and then it got lost.  So here's the abbreviated version. 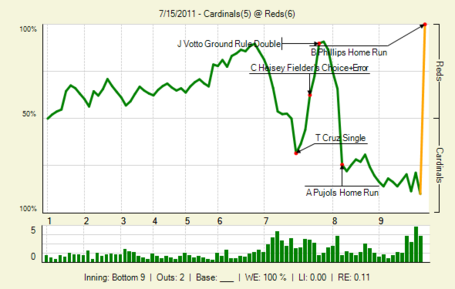