Share All sharing options for: Red It, Watched It, And Wept - Week of 11/4

It's been a quiet week here at RIWIAW, which can only mean one thing: it's a Walt Jocketty offseason. Regardless, the RECAP:

Saturday: If I Had Some Nasty Hook Hummus, I’d Be All Set

When I think of Bronson Arroyo, not only do I think of a possibly declining starting pitcher, but  also someone who has excellent taste in food. Evidently, the folks at Cooking With Caitlin agree! The local cable access show/blog/somethingorother devoted it’s entire twelve minute show (airing biweekly at 2:47 AM) to a Bronson Arroyo interview and song set. This is a great get for Bronson’s publicist as Cooking With Caitlin is essentially channel 441’s version of The View (just less racially diverse, shorter, and without remotely interesting guests).  In case you were wondering, approximately one year ago at this time, Bronson Arroyo was being interviewed by ESPN after winning a Gold Glove. 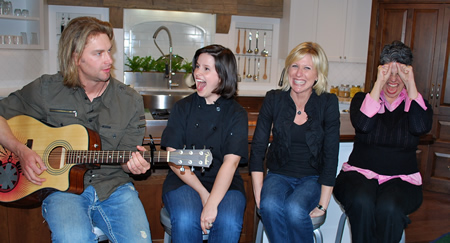 We here at RIWIAW are beholden to noone when awarding our prestigious Comment of the Week (except for those of you who spotted me for the Yuengling on Tuesday. Thanks, folks!).  Because of that, while there have been nominations on Twitter for some comments that are kind of mean spirited, we will rise above the fray and award the honor to comments that anyone can enjoy (but probably won’t). Thus, our comment(s) of the week is(are) listed after the jump. Sorry, gyus! 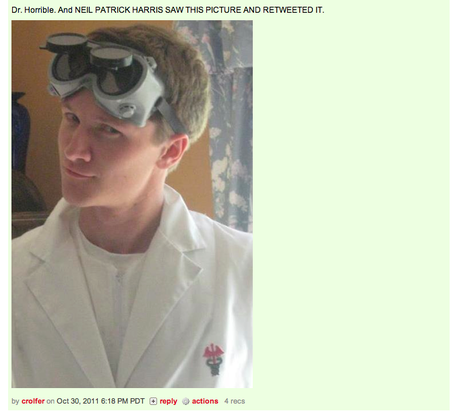 Today, Tony La Russa announced his retirement from baseball. On schedule, a zoo with attendance problems and a recent-marketing grad on staff decided to make headlines by offering the animal loving manager a position as an elephant keeper. Tony La Russa politely declined the offer, citing karmic implications: 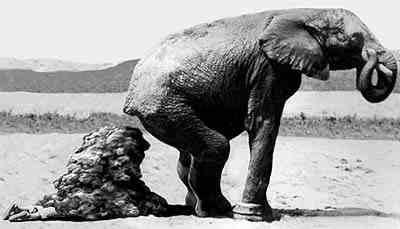 Bronson's fall from television grace isn't nearly as dramatic as the fall ESPN's Gold Glove ceremony had this season. After being preempted due to a clash of perennial BCS powerhouses, Toledo and Northern Illinois, ESPN rewarded its viewers with the most unwatchable award event since the ESPYs. There were stuffy presentations, predictions that took twice as long as the actual awards, and even interviews and testimonials. Aside from appearances by winners (presumably celebrating with THC), it also included commentary by non-nominated long relievers! Nothing like event tee vee.

It has been approximately seven years since Major League Baseball accidentally okayed the sale of the Los Angeles Dodgers to the wrong Frank McCourt. In an effort to desperately search for an undo button, the MLB announced today that it wants to get new ownership in pronto. Coincidentally, looking for his own undo button, former Dodger owner Peter O'Malley has expressed interest in repurchasing. For those with a short memory,  O'Malley is more affectionately known in Brooklyn as "The Son of That Festering Lump of Noxious Bile."

We try not to be political here at RIWIAW. Though, when we do, it generally involves making fun of cable news and their presidential candidates "pundits." Today's installment of  Profiles in Idiocy is awarded to Fox news for usage of a  (yet another) factually incorrect chyron. We here at RIWIAW would offer Fox News "congradulations," but we aren't looking to be the substitute hosts on Huckabee.

I don't feel like writing today. And there hasn't been enough #OriginalContent on Red Reporter to point out this week (step yo games up). So, time for a caption contest! 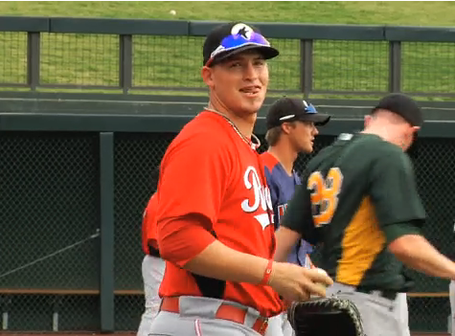 If you know how to make this steaming pile of Carpenter any better, let me know! riwiawrr@gmail.com