Hey folks, welcome back to RIWIAW following our one-week hiatus! We’re like Community, only not funny.

Since the introduction of Gapper, the latest in a long line of androgynous fur-ball mascots, major league teams have taken heat for their unimaginative choices for cartoon cheerleaders. However, this criticism is nothing like the outcry forming due to London, Ontario's new team: the London Rippers. We would praise the team for their marketing savvy and their creativity, but, since we are human, we err on the side of not celebrating (alleged) serial murderers.

The Cubs have a history of royally screwing things up giving other teams an opportunity at success. This week, the Cubbies held to this tradition by resisting the urge to hire beloved former Wrigleyville resident Ryne Sandberg and opting for some third base coach for the Brewers. After firing Mark Quade (pronounced like Sade, not like the guy who played Cousin Eddie) the Cubs hired the equally-difficult-to-correctly-say Dave Sveum (presumably pronounced like that thing Prince used for a name in the mid-90's)

Monday: The Reds have no money and are talking to no one someone

Ask anybody at Hap's Irish Pub in Hyde Park, what's better than one Bailey, and they'll probably answer two Baileys. Evidently, Walt has been frequenting this establishment because Buster Olney is reporting that the Reds have expressed interest in acquiring Athletics closer Andrew Bailey. In a similar move, aimed at giving fans and sportswriters the middle finger, the Reds today also reacquired Alex L. Gonzalez and signed Alex S. Gonzalez.

Sometimes things need to be rearranged in order for them to make more sense. Case in point: moving anything written by Ron Paul to the Science Fiction section of a bookstore. In this vein, it is proper to re-categorize the search for the Red Sox managerial job from "Rumors and Leaks" to Crazy-ass Speculation (cross reference: Annoying Topics Covered Ad Nauseum on ESPN). Their search, every bit as futile and perhaps even more absurd than Chicago's, has gone from sensible solutions like Peter Mackanin to flavors of the week like the aforementioned Ryne Sandberg, to the every-bit-illogical-as-it-is-annoying Bobby Valentine. Then again, Valentine makes sense since he'll be able to go under cover and crack down on those Red Sox drinking beer in the clubhouse when the manager is not present.

Wednesday: Houston Will Continue to Have Problems

In their biggest offseason move in about a decade, it was officially announced that the Houston (L)Astros will begin playing in the American League West in 2013. Their history of bad and really bad stadium ideas will finally become one with the worst experiment of all: the designated hitter. We here at RIWIAW can only imagine (because it will NOT happen) the chaos the 2013 All-Star Game will be thrown into following the 2012 World Series being won by Houston. Will Brad Mills coach the NL team? Probably not. If he does, will throw the game to the American League? He probably won't have to given recent history. Will anyone outside hardcore fans watch? No.

We here at RIWIAW went shopping this morning for holiday gifts before we blew our entire paycheck on cheap malt liquor. Guess who gets what for their outstanding 2011 coverage of the Cincinnati Reds! 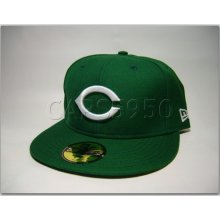 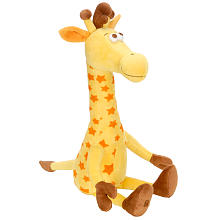 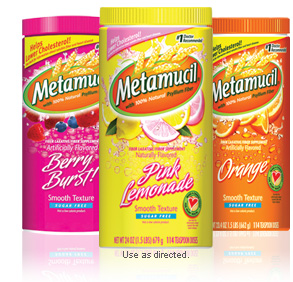 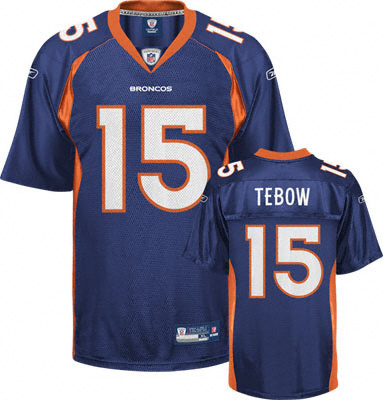 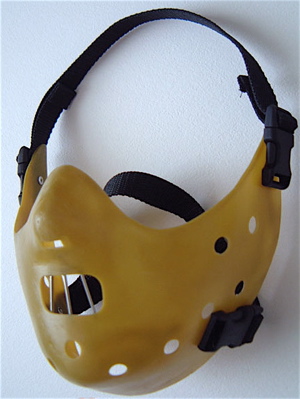 Do you have a suggestion for next week's RIWIAW (or know where we can get a DVD set of "Thea")? Let me know! riwiawrr@gmail.com