Giving Of The Thanks

Share All sharing options for: Giving Of The Thanks

Happy Thanksgiving 2011, Red Reporters! While our favorite team may have had a season to forget I am here to lift your spirits and remind you of the good that outshines the bad.

First and foremost we should all be thankful, if for no other reason than the fact that we got to spend another summer watching our favorite team play the most beautiful game in the world at the highest level while taking us along a roller coaster ride of emotions. Feeling is living, and baseball gives that to us.

I'm here to tell you why we should bow our cyber heads and thank the good baseball gods above for the graces he/she has bestowed upon us. All praise our favorite turkey! 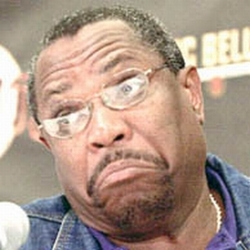 I hereby give thanks that:

More thanks given after the jump.