Share All sharing options for: Winning 9 to 5. It's all taking and no giving. 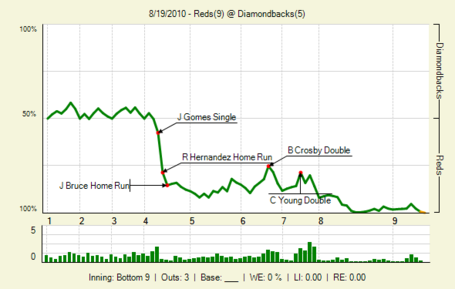