Share All sharing options for: Balls? Strikes? It's all relative. Reds lose 6-2.

Brendan's probably about as drunk as I am, which I see as a good thing.  This game sucked.

Hunter Wendelstedt.  Yeah, that's right.  I said it.  Honorable mention to Chris Heisey, whose 9th inning HR made almost as much of a difference as Wendelstedt's stupid calls. 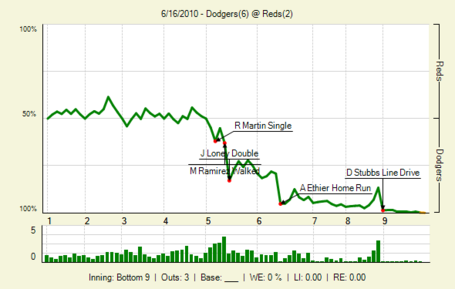 BONUS IMAGE: In case you were wondering about that call... 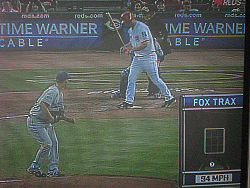