Today is Opening Day for the minor league teams, so we're combining our final team preview with an open thread.  Click on the links for either GameDay or the live box score for each game.

Our final preview is of the Reds Class A affiliate since 1999, the Dayton Dragons.  This is a truly unique minor league team.  They average 8,375 fans a game, which is 116% of the stadium's capacity.  They are in the top 10 in all of minor league baseball in yearly attendance, and they have a season ticket waiting list of 9,000 people.  Of course, this also happened. 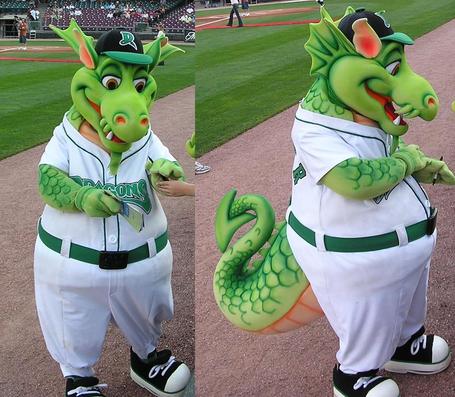 Lineups and more after the jump! 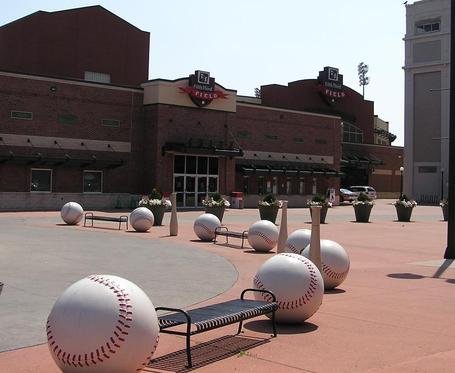 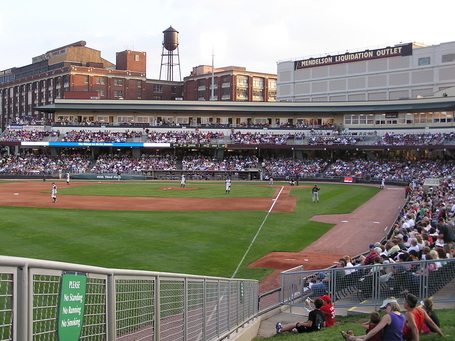 Who knew Dayton could be so beautiful?

The prospects to watch on this team are Fleury, Rodriguez, Gregorius, Means, Wiley, Pearl, Sulbaran, and Joseph.  Needless to say, this team should be better than last year.  Offensively they might struggle a bit, but they've got good pitching and should play excellent defense.  (Like Reds, like Dragons I suppose)

Enjoy the minor league games tonight, and feel free to discuss below!