A double dip today, as we'll also take a look at the AA affiliate of the Reds.  This team was loaded last year, but it looks like most of those have moved on to Louisville by now.  Take it away, Muddy! 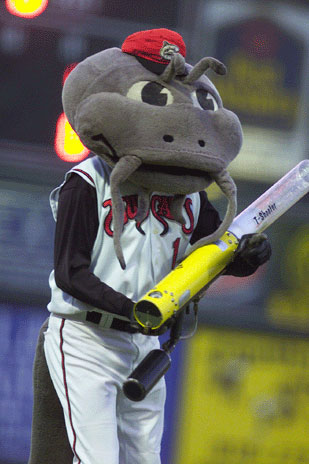 Projections for 2010 and promotions after the jump.

The Mudcats play at Five County Stadium, which was opened in 1991.  The stadium has a capacity of 6,500, and is located in the suburbs of Raleigh, NC. 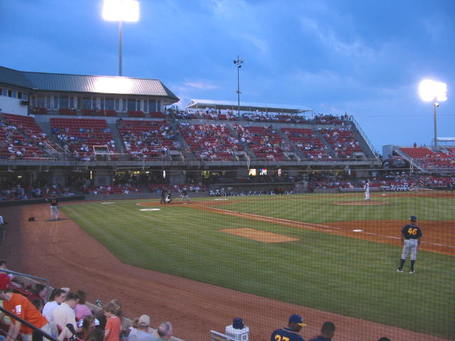 Promotions for the Upcoming Season: