Share All sharing options for: Farmers Only: 10 Burning Questions for 2010, pt. 2

Tomorrow marks the the first day of the baseball season, and as such, we here at Red Reporter are already looking for things to talk about.  Earlier this week, 'credsfan answered 5 burning questions for a few of the minor leaguers for 2010, and today we're going to look 5 more questions that face the entire organization in general.  Check out our minor league questions after the jump, and let's start gearing up for the big day tomorrow.  The season is almost here, Reds fans!

Will a "catcher of the future" emerge this season?

It's about time for Devin Mesoraco to shit or get off the pot.  After two mediocre years in A-ball, the Punxsutawney Pitch-caller needs a big year this year to avoid being labeled a first-round bust.  With a few lesser draft picks having solid years last year in Chris Denove and Kevin Coddington, and a pair of promising catching prospects from the 2009 draft in Mark Fleury (4th round) and Tucker Barnhart (10th round), there are finally a few decent players nipping at Devin's heels.  Devin has a few things going for him, in that he's still 21 until June and he's out of the pitcher-friendly Florida State League.  He'll either start at High-A Lynchburg or AA Carolina, but needs a solid year wherever he is to stay in the picture. 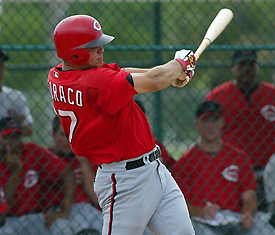 Up the Punx, Devin.

Players like Yorman Rodriguez had a huge year last year, but if you look at the top of the Reds prospect list, Juan Francisco is the only name that stands out as a Latin American prospect that's in the picture for 2010.  The Reds have prospects from all over the world that haven't done much yet, from places like Venezuela, Taiwan, the Netherlands, and Curacao.  We've seen the Reds spend money on the international market the past few years.  Will those prospects start to pan out?  We'll be following lesser guys like Mariekson Gregorius, Junior Arias, Miguel Rojas, Yen-Wen Kuo, Alexander Smit, and Tzu-Kai Chiu, and the big ones like Yorman Rodriguez, Juan Duran, and Aroldis Chapman to see if the Reds new strategy for building talent in their organization is paying off. 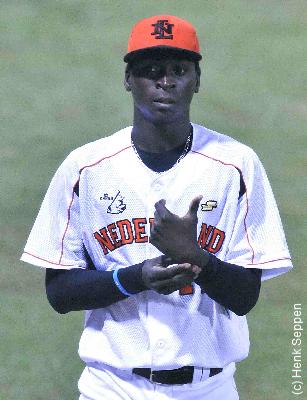 Will prospects be promoted aggressively or will the organization maintain a conservative approach?

The Reds for the last decade or so have been known as a team that hasn't rushed prospects, but with the latest regime change has come some noticeable changes in the organizational philosophy.  Players like Matt Klinker, Enerio Del Rosario, Logan Ondrusek, and Zach Stewart (RIP) progressed 3 levels last year.  If players come out of the gate hot, will breakout players continue to get promoted progressively, or will they take a more conservative approach like they did with prospects like Homer Bailey, Drew Stubbs, and to a lesser extent, Travis Wood?  With more top prospects ready to contribute than in previous seasons, will they take an aggressive strategy with players like Mike Leake and Aroldis Chapman? 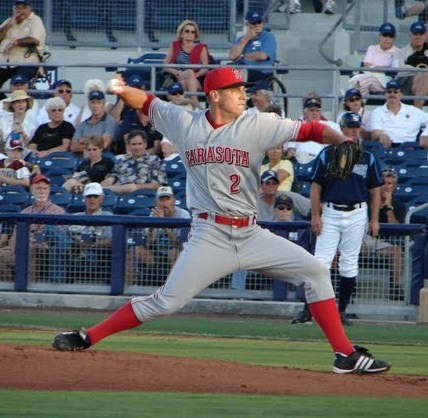 We miss you already, Z-Stew.

Will the Reds be aggressive with the draft, or continue being major players in the Latin American market?  What can they afford to do?  Can they do both?

The last few years have seen some big signings like Juan Duran, Yorman Rodriguez, and most recently Aroldis Chapman, but where has that money come from?  They played it safe for the most part in the 2009 draft, taking two players in the first round that signed around slot value (and signed them both).  With even more money dropped in the international market, will they still be able to do what they've been doing? 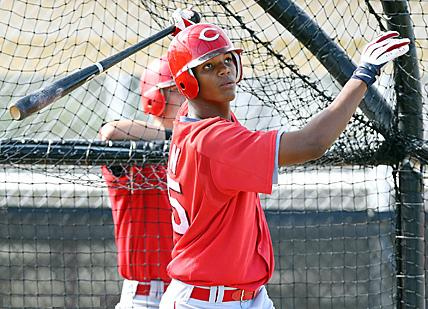 What positions will the Reds target in the draft and international market this year?  Will they draft/sign based on need or get the best players they can?

With seemingly plenty of depth at most positions, it seems like the Reds can take any kind of strategy they want to bring in new amateur talent.  Will they start trying to fill the positions with prospects at the top levels?  Would they go get more Latin American outfielders?  Will the position of a potential draft pick dictate their drafting?  For example, it's been 10 years since they've taken a middle infielder in the first round, and they have a few international guys that are still far away.  Will they draft one this season in case Cozart doesn't work out?  Should they? 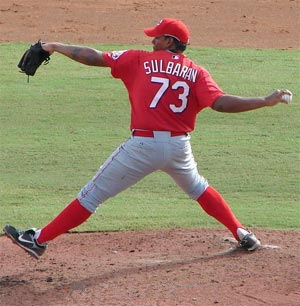 Will the Reds look for more players like J.C.?

What are you guys looking for when you look at the Reds minor league system?  What questions are you looking for the Reds to answer this year?