Share All sharing options for: Red Reporter Welcomes Three New Writers on Board 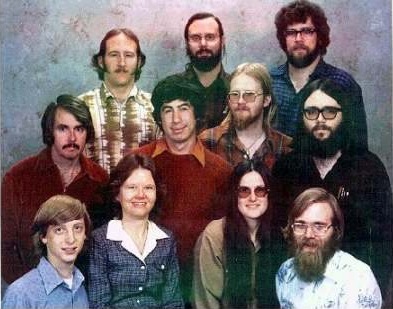 I just wanted to take a moment out of your busy day to point out that Red Reporter has added a few more writers to the site.  In addition to the excellent work that we've gotten all season from BK, Charlie Scrabbles, and Brendanukkah, we've added nycredsfan, ken, and Gray.  Most of you who frequent the comments sections of our posts are familiar with all of these gentlemen, and many of you have already noticed that they have been added to the masthead at the bottom of the page, but I wanted to formally point it out because we are incredibly excited to have them join the staff.

As you've already seen, nycredsfan will be helping BK out with the Farmers Only and other minor league reports during the off-season.  Ken will be taking some of the load of Red Reposters from Charlie Scrabbles and also plans to do some other writing on the site including running the "book club" that we'll be running for Poz's The Machine.  Gray will help Brendanukkah close out the season's game recaps.  After that, they'll probably spend the off-season talking about soccer or sunk costs or whatever.

Like I said, we're very excited to have these guys added to the writing staff.  We try our best to keep things fresh and up-to-date on the site, but frankly it's hard to do when we all have our real lives to deal with and the Reds don't hold up their end of the bargain.  Hopefully, by adding some more manpower, we can keep the site moving crisply, giving you all stuff to read and opine about.  So please join me in welcoming the new guys on board!