Corky Miller did WHAT?!?

Share All sharing options for: Corky Miller did WHAT?!?

Okay, there are some things I don't understand about this game:

At least there are some things I understand, though, like Joey Votto hitting a two run HR.

That said, I'm going to have to say that Kip Wells was the Joe Nuxhall Memorial Honorary Star of the Game.  On top of that other stuff, he didn't walk anybody! 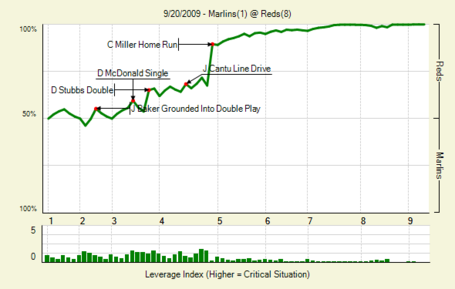