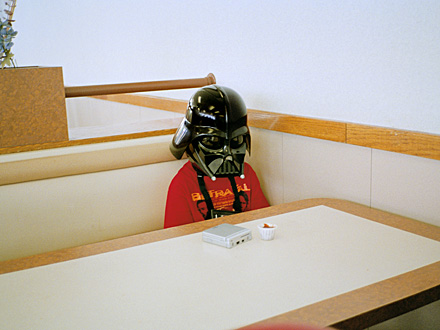 The Reds lost despite a mostly good outing from Homer Bailey.  They didn't manage to get any runs until the ninth inning.  It was the cap to a terrible sports weekend (except those of you who happen to like Indianapolis or Kentucky or the Dallas Cowboys).

Mostly though, the Reds were officially eliminated from contention for the NL Central title.  So endeth the season.