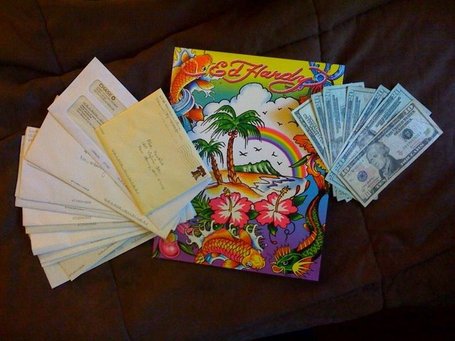 We've had quite a few passings since the last update. We must be getting a lot better at this, because there's a lot more names on the top lists, and it's only August. Nearly everyone's on the board at this point. If you aren't, shame on you. The big rivercrossers included Eunice Kennedy Shriver, Bob Novak, Walter Cronkite and, last night, Ted Kennedy.

Brian B and my mom are still out in front, but Brian B's wife is making her move, trying to become the first person in the history of the RR Bereavement Pool to be in the money in consecutive years. Good luck Mrs. B! EDIT: I missed Bobby Robson. Apparently he was some soccer guy who was important enough to pass through the pearly gates of ESPN on his way out. Menace is in third!

As always, if I've overlooked someone or made a math mistake, let me know.

$$ -- Unique pick.
Note: Though Wendy Richard died, her obituary did not appear on cnn.com, thus no points were awarded. 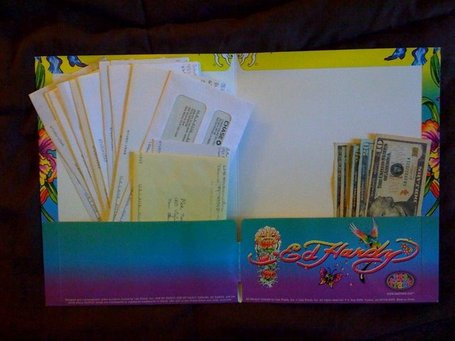