Share All sharing options for: Game 121 Thread: Reds at Pirates

Ah, a series where both teams' fans say, "heyyyy, we can win this one!" And likely no one will watch.

In order to drum up some interest with fans, the Pirates will look like this:

and the Reds will counter with this: 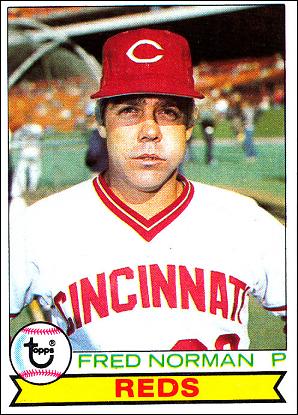 That ought to get fans buzzing about the games. It's a throwback to 1979 night tonight in Pittsburgh as we reminisce about a time when half a team could do drugs, win the World Series, and nobody would get all sanctimonious about it.

Micah Owings will be making his first start since spending the last 3+ weeks on the DL with a shoulder injury. He made 2 starts in Triple-A, giving up just 1 run over 10.1 innings. Hopefully that will translate to some success in the big leagues.

Charlie Morton came over to the Pirates in the deal for Nate McLouth and has made 11 starts for the Pirates this year after having a very good season in Triple-A. He got rocked in his last start against the Cubs, giving up 10 runs in 1+ inning for a game score of -3. I'm sure Pirates fans are fretting about him, but rest assured Pirates' fans, we've got the cure for your boy.

That cure? How about a lineup with 4-8 hitters of Laynce Nix, Adam Rosales, Drew Sutton, Ryan Hanigan, and Paul Janish? Pitchers must drool over the opportunity to face the Reds.

The Reds are currently 1.5 games in front of the Pirates. Win at least one game and they avoid dropping into last place. That's what we're forced to resort to.