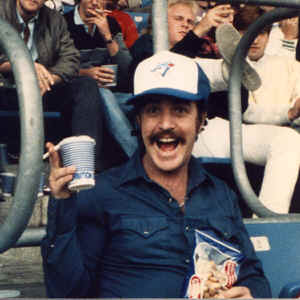 It's been a while since we've had a Red Reporter sanctioned event at the ol' ball yard. With at least two prominent Red Reporters coming to town for a big series against the Milwaukee Brewers, I'd say we have reason enough for another outing.

So clear your schedules for Saturday, July 18th. The Reds take on the Brewers in a 7:10 affair at Great American Ballpark. It is the 3rd game in a 4-game series that immediately follows the All Star break. Because of the break, it's impossible to tell who will start for the Reds, but even money is that it will be Bronson Arroyo since he seems to start at every RR event.

If you will be in the area that weekend, I hope you will consider coming to the game. I say this every time, mainly because it's true, but I have yet to meet somebody from Red Reporter that I felt the need to call the cops on. Everybody I've met is fairly normal and down to Earth and we typically have a great time hanging out at the games together. I hope you'll consider joining us.

I'll have more meet up details as the date gets closer.

Will you be attending the RR outing to GABP on July 18th?