With Justin Lehr scheduled to get the start tonight against Colorado, I thought we'd take a closer look at a pitcher you might not know much about. 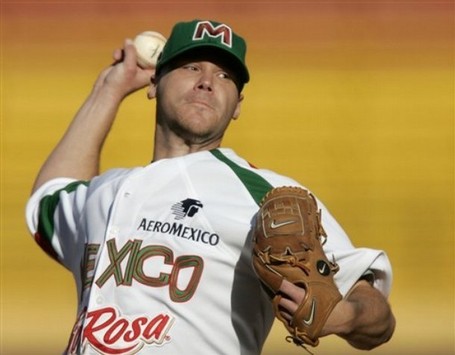 Recaps of last night's games are after the jump.