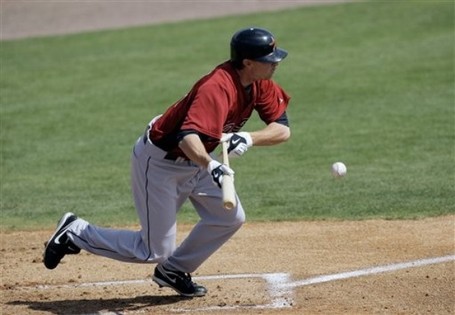 After a pretty late night with the rain delay and all, we're back at it with another Featured Farmhand.  Today we look at Louisville Bat Drew Sutton.

And now, on to the games from last night: