Share All sharing options for: Farmers Only: State of the Farm (05.28) 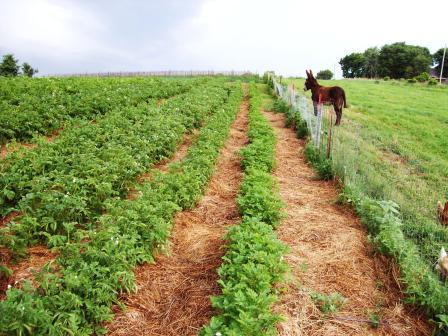 Another off day, and another look at how the Reds minor leaguers are performing.