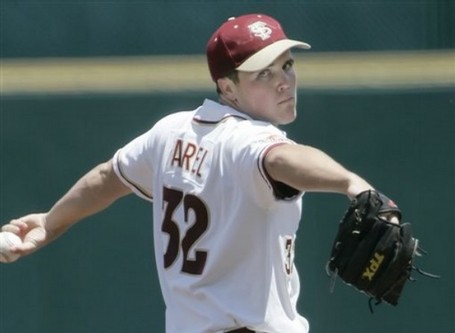 For the first time this season, we'll give Dragons fans something to look forward to as the Featured Farmhand series moves to Dayton.  A lot of players there are struggling, but the shining star of this group has been left-handed starting pitcher Matt Fairel.

On to Wednesday's games: