On this week's installment of the Featured Farmhand series, we take a look at Bats reliever Carlos Fisher. 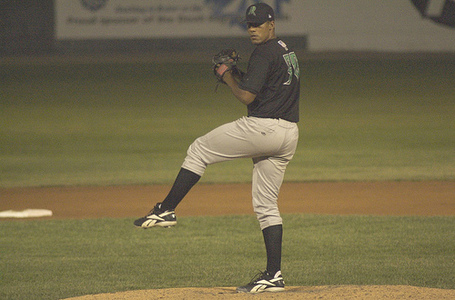 On to Monday night's games: