The Reds have been at the eye of the storm for the past few days, what with the Keppinger trade and the Sheffield rumors.  Just one more game left in Tired Ol' Ed Smith Stadium, and then the real games start! 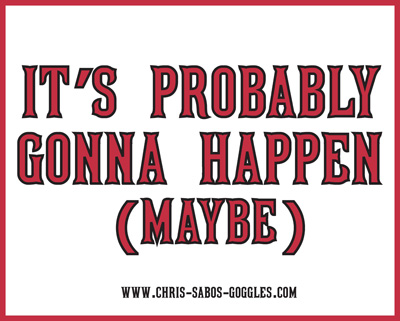