So we're starting a weekly feature here on Farmers Only, where we look at a lesser known player in the Reds system and introduce them to the Red Reporter populace.  First in the series is outfielder Chris Heisey. 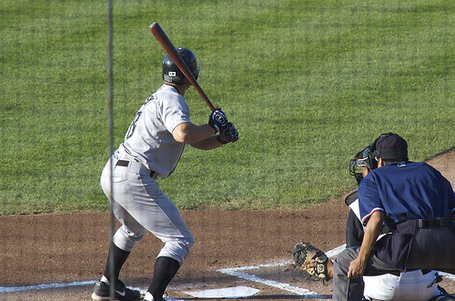 And now, onto the games: