It's hard to say who deserves this because everybody did something little, but Encarnacion's grand slam in the 3rd was awesome! 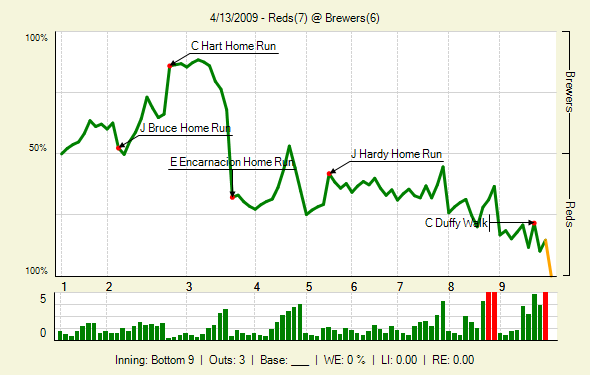