Eight Seasons of Losing: What kind of team does that make?

Share All sharing options for: Eight Seasons of Losing: What kind of team does that make? 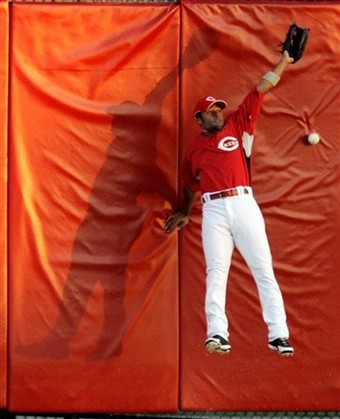 I'm feeling sadistic today.  For some reason I've been pondering all of the bad players the Reds have had over the last 8 years and I thought it would be fun (see, sadistic) to take a look at what the roster of futility might look like.  Come join me, won't you?

On this team we have to have 3 catchers, right?

I always liked Jacob Cruz, but he wasn't a very good hitter.

Pokey was good defensively, but not that good.

Was there any question about who this starter should be?  What a flop?

Is there any more indicative stat of the last 8 years than the fact that Juan Castro got over 1200 plate appearances?

There are so many names to choose from here.  The Reds have had some terrible backup outfielders over the last 8 years.

And there are many, many more.  Damn, the pitching has sucked for a long time.

Who did I miss?  There's plenty out there.  Who would you have chosen that I didn't?  Who doesn't belong on the team?